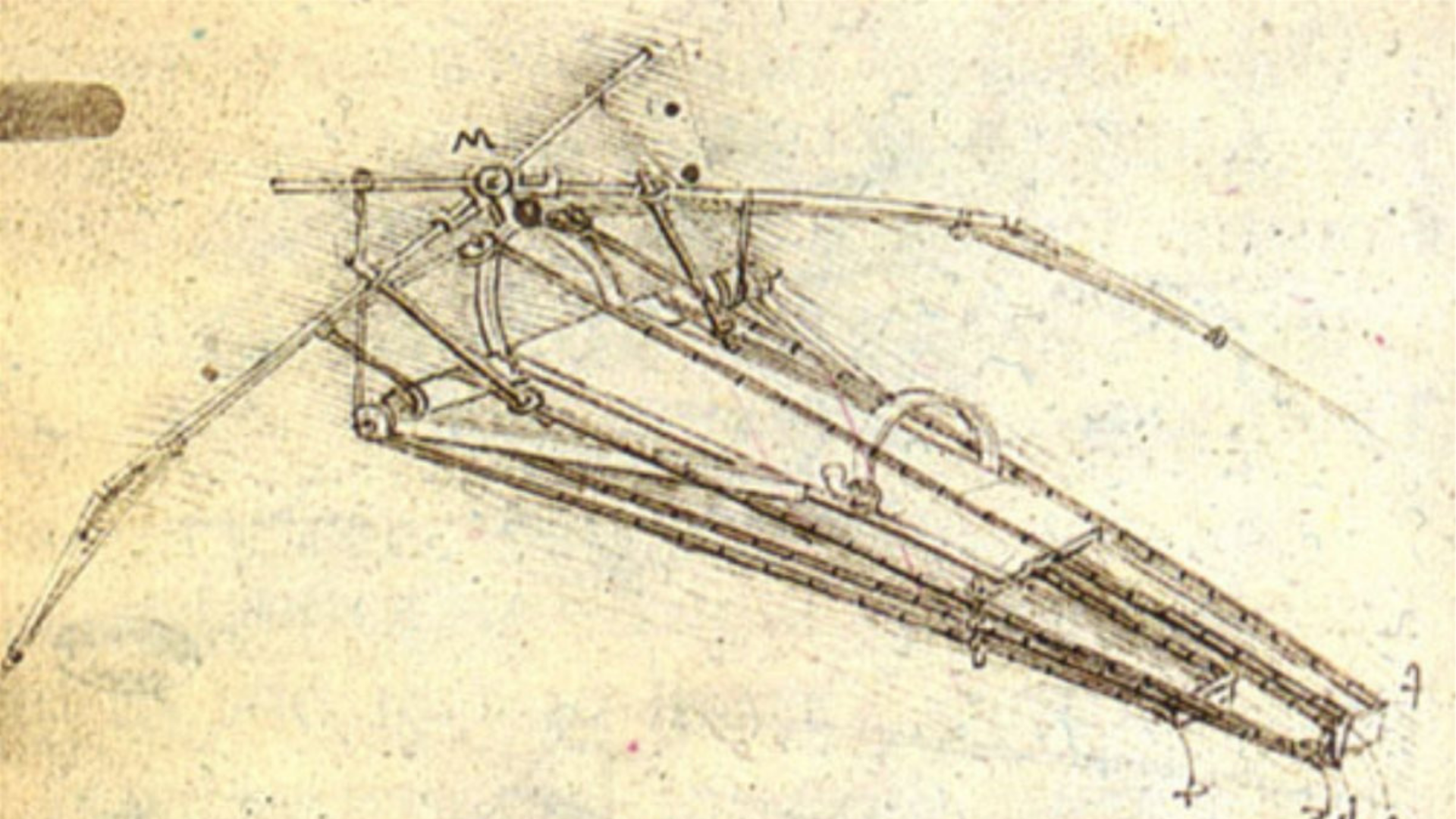 The next auction to enter our series is a manuscript from the legendary Leonardo da Vinci, a prominent figure of the High Renaissance.

Da Vinci was quite a studious character.

He frequently wrote down his thoughts as he tried to unravel the mysteries of the world and also whatever piqued his interests. These thoughts, drawings and notes were spread among countless sheets of paper of which 7,000 have survived.

These sheets of paper weren't organised and often, were of different size, subject and length. After being collated and later converted into codexes, they helped to shed a light onto the imaginative thinking of Da Vinci's curious mind.

The Codex Leicester was named after Thomas Coke, an Earl of Leicester.

Made up of 72 pages, it was written between 1506 and 1510. This Codex contained observations, thoughts and theories about the relationship between water, the Earth, Sun and the Moon.

Some of his observations explore the movement of water, the luminosity of the moon and fossils being found on mountains.

To guard against spies and counterfeiters. Da Vinci wrote in a mirror style. This involved writing right to left.

After changing hands for over 400 years, it was consigned to auction.

When the codex was consigned to auction, one of the biggest selling points was the fact it was translated into English from antiquated Italian.

The previous owner, Armand Hammer, had the codex compiled in its original form and each page translated into English. This process took 7 years and required the help of Dr Carlo Pedretti, a Leonardo da Vinci Scholar.

An intrigued Bill Gates paid $30.8m for the codex which became the most expensive books ever sold. Since his ownership, the codex has been loaned to museums around the world and digitised for people to see.

The pages are all unbound and are accompanied with touch-screens showing a translation of every page.

The High Renaissance was a fascinating time.

Artists, thinkers and more would explore humanity, depth, science and more to evolve their understanding of the world.

Some of the questions and thoughts that Da Vinci had were so ahead of their time that we still speak of them today. For example, the City of the Future, Flying Machine, The Armoured Tank and more.

What Da Vinci's Codexes have done is provide us with a fantastic insight into his understanding of the world and will live on to challenge the thinkers of generations to come.