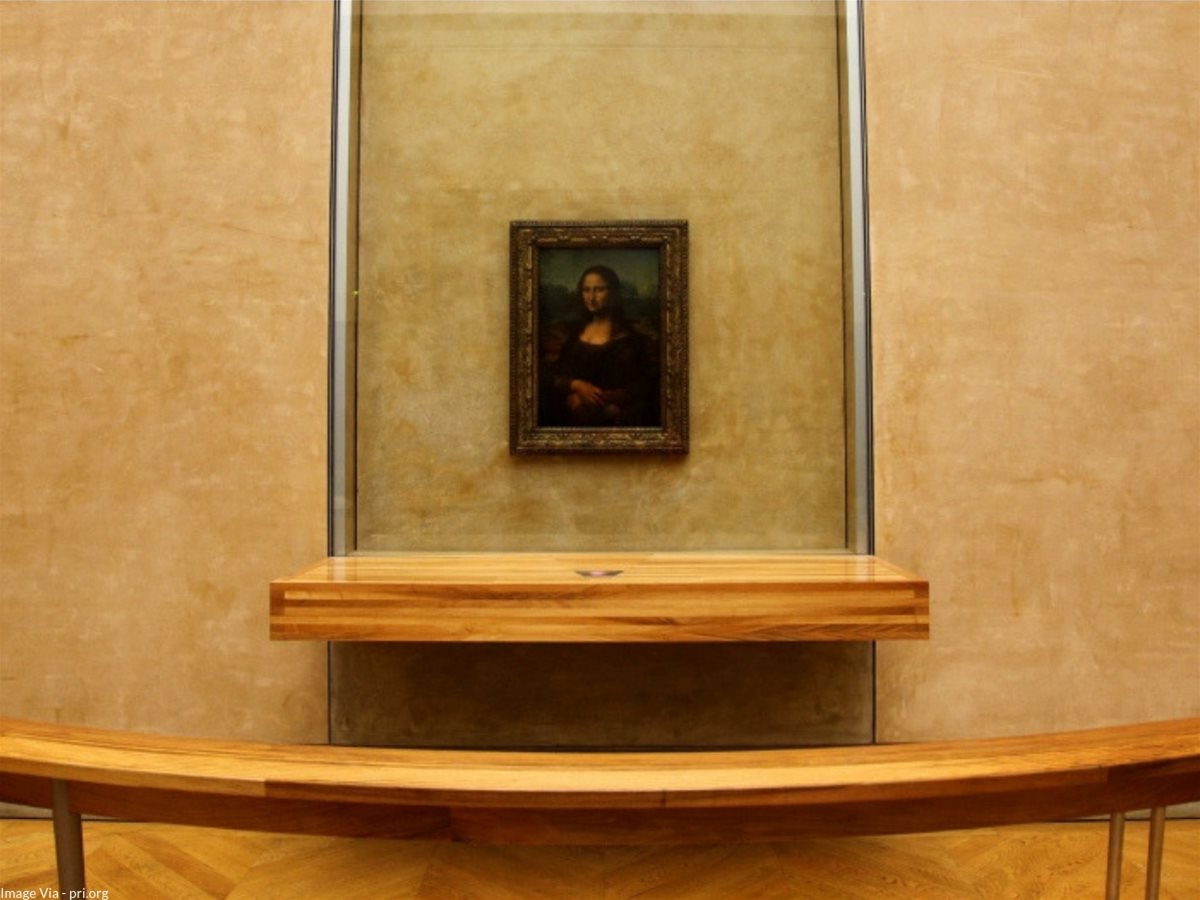 How Much is the Mona Lisa Worth?

How much is The Mona Lisa Worth?

The Mona Lisa (La Joconde in French) is a portrait by Italian High Renaissance artist, Leonardo Da Vinci. It's arguably the most famous painting in the world and attracts 6 million annual visits.

People from all over the world make the pilgrimage to her climate-controlled and bulletproof room in The Louvre Museum, Paris.

Did you know that The Mona Lisa cannot be bought or sold? It belongs to the French people and there's even a law which prohibits it.

There is a saying though that 'Everything has a price’ but does it? Well, there was an insurance valuation given in the '60s.

This is almost double the $450m paid for the Salvator Mundi in November 2017.

The $100m price tag at the time was extraordinary though. Not only because they were able to reach that figure but it doesn’t even consider its greatest features!

Let’s take a closer look at Lisa Gherardini, I mean The Mona Lisa or 'La Joconde' if you want to get your French game on.

A Brief History of The Mona Lisa

What Makes The Mona Lisa Priceless?

Leonardo Da Vinci started the painting in 1503. It’s said that he was still adjusting it until 1507!

Being an oil painting, you can instantly see its rich and vivid nature. This has sparked numerous arguments over time as the expression of La Joconde is still debated.

Is she upset? Angry? Frustrated? It would probably help if she had eyebrows! Or eyelashes for the matter.

One thing is for certain, La Joconde will never change but our arguments probably will.

Oil painting has been around since the 5th century and is still a popular medium. Did you know these paintings were oil based?

If you enjoyed this article then take a look at our exploration of the oil painting medium which forms part of our art series.

Check out other stories in the journal.