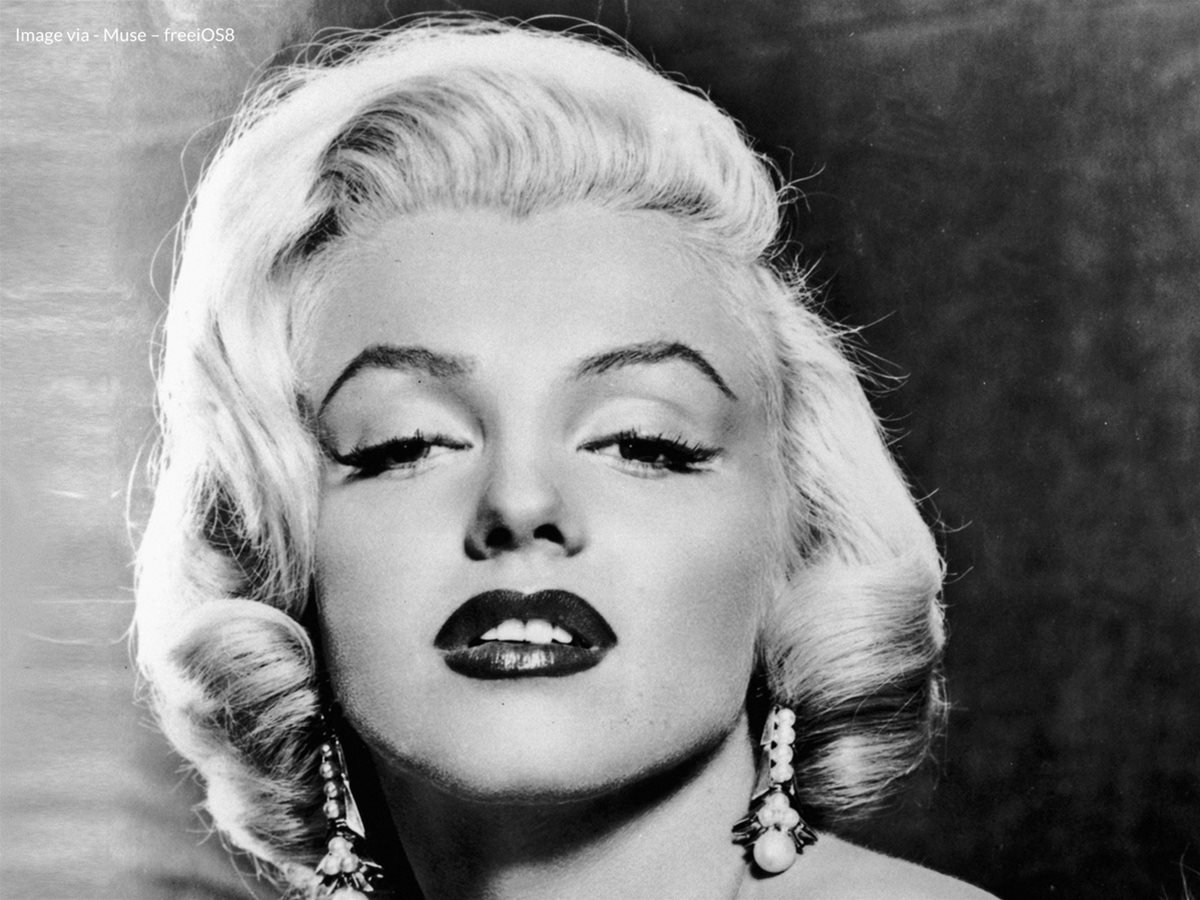 The Dress That Changed Everything

The next auction to enter our list features some of the most revered items and memorabilia in cinematic history.

Debbie Reynolds acquired these items and amassed a collection so large that it represented decades of Hollywood.

If you've missed an auction in our countdown, you can catch up here: Iconic Auctions Which Made History.

Reynolds started her collection when MGM Studios auctioned off a vast amount of their costumes and props in the 70s. This opened a new market for film enthusiasts and scholars to get their hands on the items they saw on-screen but Debbie had an idea in mind.

To preserve iconic Hollywood memorabilia, Debbie wanted to create a museum to capture the essence of cinema and how it's transformed over time and collected 3,500 items over 40 years.

However, the dream didn't become real and the financial burden took its toll and resulted in Debbie consigning them to auction in 2011.

400 items from her collection went up for auction with an estimate of $50m. One of the highlights of this auction was the dress which Marilyn Monroe wore in the movie 'The Seven Year Itch'.

Here are examples of other lots:

Trivia - Reynolds made $22.5m from the auction.

Who is the star behind the dress?

Marilyn Monroe had many moments on-screen which defined her career such as The Seven Year Itch (1955). The plot tells the story of a husband being without his family New York for the summer.

Trouble arises when a dazzling blonde (Monroe) appears and forces the husband to contemplate life, his family and his motivations.

He seeks a shrink and diagnoses himself with the Seven Year Itch. It's a psychological condition whereby, during the seventh year of a marriage, a husband tends to become unfaithful which he refuses to believe. however, there's an exception to every rule.

Remember the scene? Take a look at the moment everything changed for Monroe, cinema and the husband!

This moment of cinema magic became one of the most iconic moments of her career. There's a wax model of it!

Although Reynold’s dream of having a museum didn't come to fruition, the auction enabled her to share her love of the cinematic world.